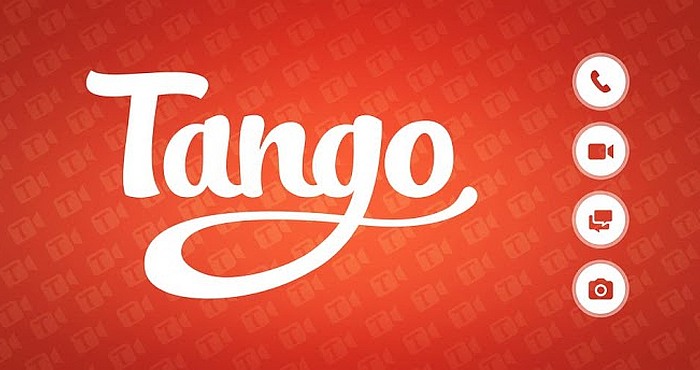 Download TANGO free for iPhone, Windows Phone, Android, Blackberry, Nokia Asha, iPad, Fire Phone, Firefox OS, PC, Windows, Mac, Linux. The TangoMe, Inc has developed “Tango”, a cross platform application software in 2009. It was primarily designed towards android devices but due to demands it is also compatible with iOS, windows phone 7, and Personal Computers. It is an application that is popular for offering video calls over 3G, 4G, and WIFI networks. It does not only offer video calls but also text messaging for either one or more recipients.

Thus, it offers convenience in sending same messages to several people through a group chat. It is also capable for voice calls, photo sharing, and playing games. Due to its convenience and good services, it was ranked as the 12th most downloaded apps with more than 200 million registered users as of March of 2014. And due to the massive number of its users, Tango was designed with 14 languages so that people from different country who speaks different language are given the same opportunity to experience the wonders of Tango. There can never be more friendly and convenient application than Tango.