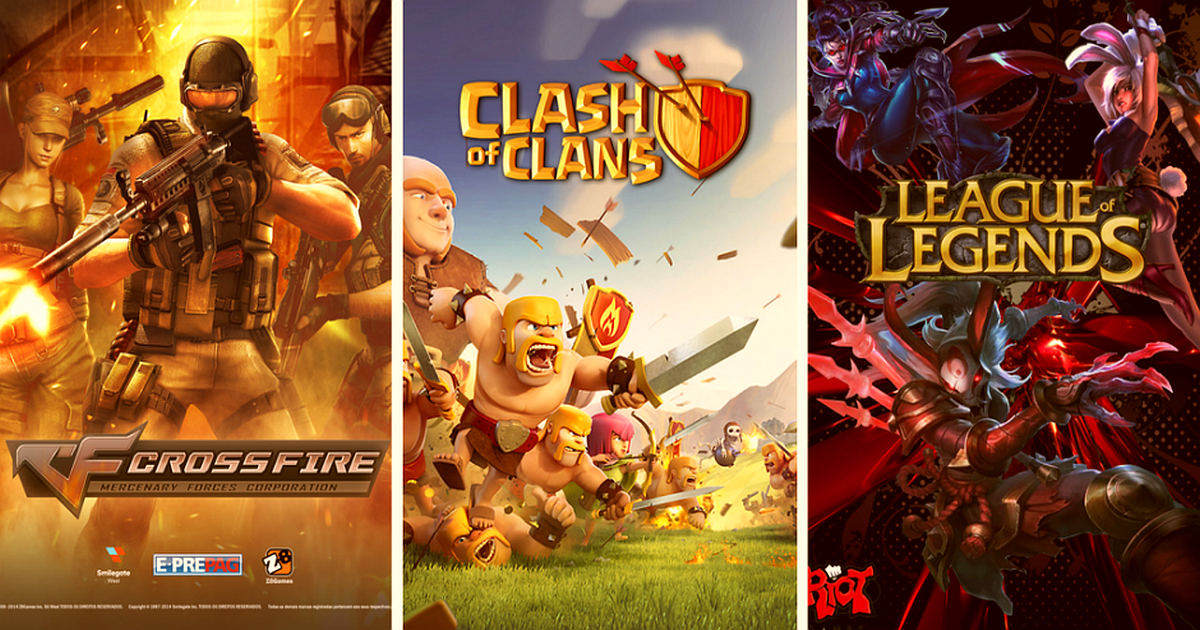 It may be that you have never heard of a Chinese corporation called Tencent, but they are, without a doubt, the biggest name in video games today. Many people, however, do not know who they are or that they even exist at all.

Their most recent investment has been into the studio behind the game, Path of Exile. However, they have had a part in so many different companies that it is not uncommon to find it competing with itself. For instance, in the latter part of 2017, an argument between a battle royale game known as PlayerUnknown’s Battleground, or PUBG, and one of the most popular games in the world, Fortnite.

PUBG developers told media that Fortnite had replicated an experience that PUBG itself is known for. In the meantime, Fortnite went on to become the largest game in the world. To those on the outside, it looks like a bitter rivalry, with PUBG saying they are no longer partners with Fortnite. To Tencent, however, it does not matter who wins.

Tencent owns a forty percent share of Epic Games, the maker of Fortnite. They also hold a stake in PUBG’s developer, Bluehole, while actively buying more of that company as we speak. In fact, in China, Tencent actually holds the exclusive rights to both of these popular games. Like someone who bets on both teams in a sports match, Tencent will come out ahead, no matter what.

They are making incomprehensible amounts of cash, to be exact. Recently, it was reported that their first-quarter profits – not six months, not the year, but the first quarter – were just shy of four billion dollars. For the sake of comparison, we will say that Activision Blizzard came away from that same time period with about $500 million, while EA’s profit amounted to $566 million.

Tencent owes much of its success to the massive investments they have made into internet services and the fact that they dominate China overall. Tencent actually makes more money than all the other game publishers combined. Still, that has not slowed them down. In fact, they have a stake in Activision as well, and publishes games from both Activision and EA in China. They are currently a mega-conglomerate that has no rival in their chosen field, especially in China’s ever-popular market.

Tencent also owns the developer, Supercell, who makes Clash of Clans as well as Riot Games, makers of League of Legends.

Posted in News Tagged with: Clash of Clans, League of Legends, PUBG, Tencent