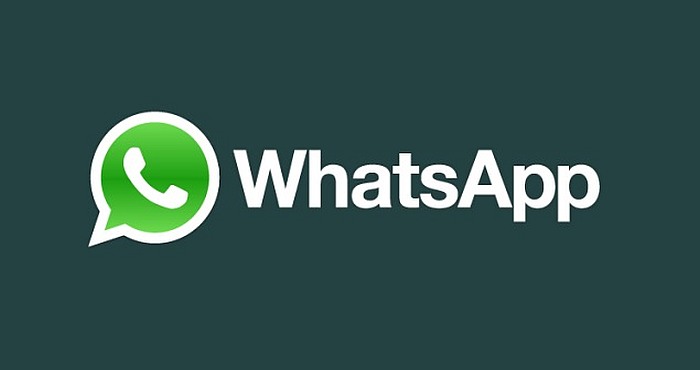 WhatsApp is nothing but a helpful instant messaging service that offers you the opportunity to chat with just anybody on your contacts list, provided that they too have the WhatsApp Messenger application. If you send a message, push notifications alert them and this is what makes this app effectively the same as sending a text but using your Internet connection instead. All you need is to enter your phone number for people to discover you through their contact list.

WhatsApp has turned to be the leader in a collection of messaging apps that are determined to dethrone Skype, over a couple of years. WhatsApp have introduced a so many features in an attempt to become a more complete mobile messaging solution, after their acquisition by Facebook. WhatsApp users now numbering in hundreds of millions have actually welcomed its latest development, while some people may argue that the latest updates are features that have been existing in competitors for quite a while now.

One of the latest developments is that WhatApp iOS application has lunched new features like add captions to attached images, the ability to archive conversations and some other new wallpaper for the app. Some of these features are restricted to iOS including the ability to share the slow-motion video that can be created using the iPhone 5S, despite the fact that most of them have been available for long on the Android platform. It is possible for users to even trim the video down to a convenient length from inside the app itself.

The addition of read receipts for massages is one feature of WhatsApp that has caused some disparagement. Users have only been able to say that a message has been delivered to the device of the recipient with a double tick mark in grey. Now, to indicate that the message has been read, blue tick marks will show. Some users welcomed the intrusion of privacy because most other platforms provide this feature also but were against it.

Posted in News Tagged with: WhatsApp