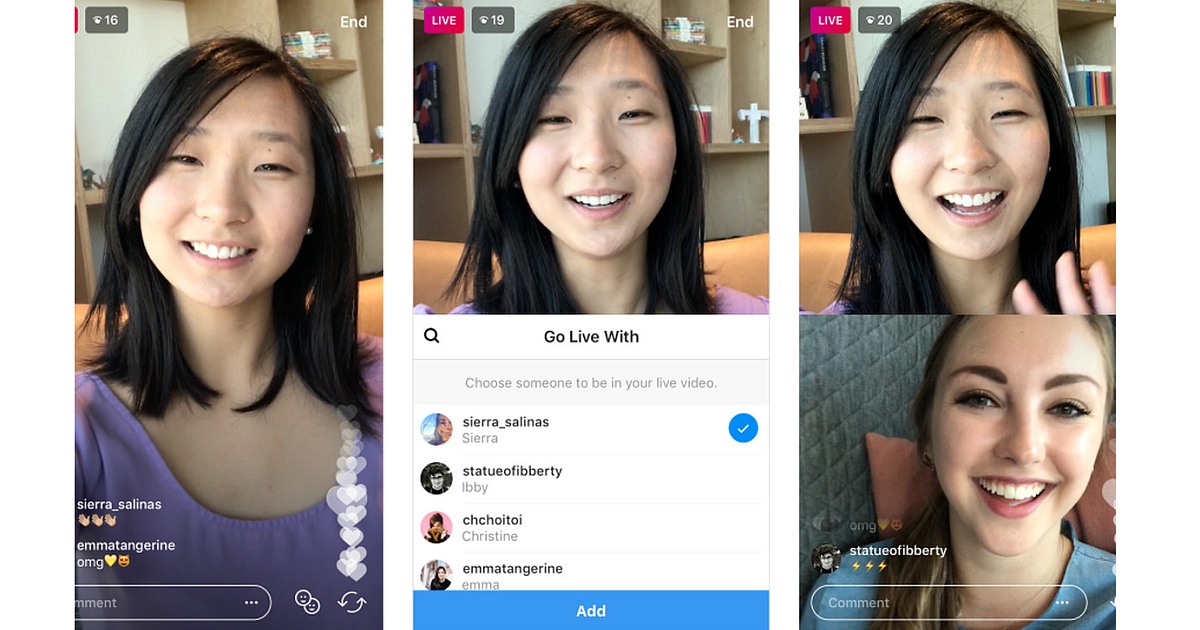 The famous Instagram app granted its users the much-needed feature to go live whenever they wish – in fact, just like well-known and established apps and social websites, Instagram couldn’t be way behind by denying its customers the “Live” ability which pretty much seems to be a main feature in all of the apps and social sites.

Actually, going live demands the user to use the device’s Instagram app – the desktop version won’t do – through the camera and after choosing the feature “Live” one will be LIVE – after an automatic connection test, of course. Being ‘Live’ on Instagram allows a great interaction with followers, and presents a way of sharing lifestyles with others, for instance.

The user will be able to see the viewers’ number as well as the comments admitted. And after the unintentional slipping of a racist image, Instagram quite immediately abandoned the GIFs format, clearing its popular stories from them. Recently though the GIFs Company has sorted out the issue and right away removed the abusive image, after which Instagram decided to restart collaboration with GIFs and bring them back to its stories.

It is a matter of time and the gif feature will return to each customer’s devices. The abovementioned changes aim at enriching the Instagram experience, making it more enjoyable, and of course attracting more users to join the app community – and perhaps abandon other old controversial apps. The awaited return of GIFs to Instagram stories, the interactive live feature – added for over a year by now – and the full-screen feature of advertising are but a small bundle of upgrades added to the beloved app to earn it yet another feat.