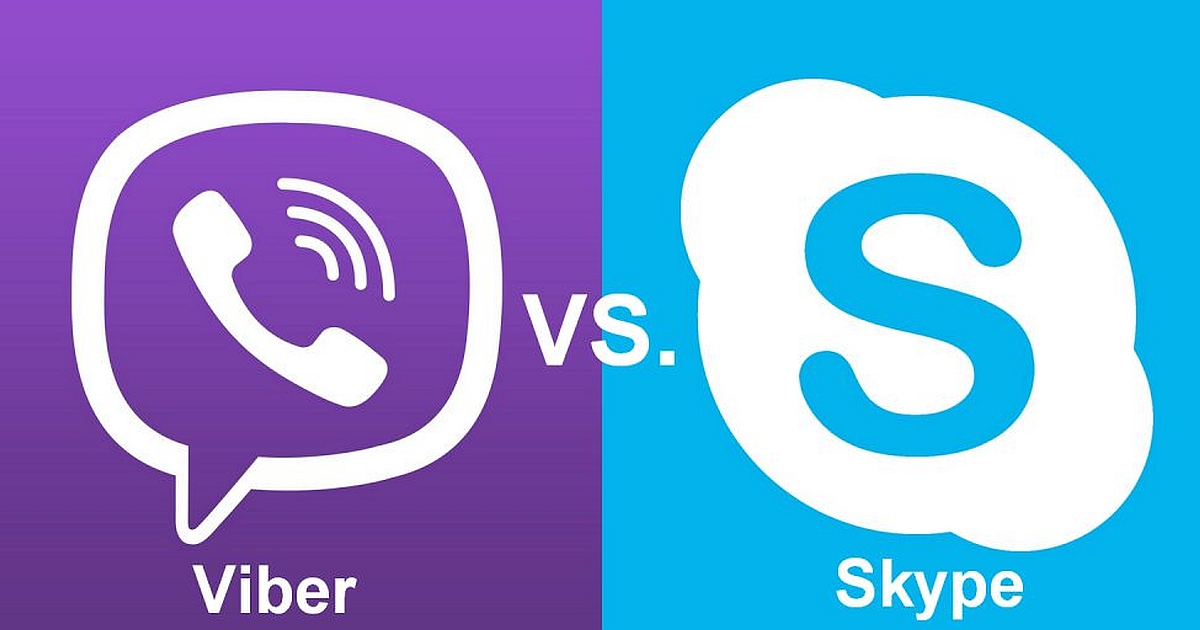 So first key data usage is probably the most critical aspect of performance of these apps. This is because there has been a lot of excitement recently about the possibility of using these voice acts instead of network quarreling, because the potential cost savings that they can give you, but few people know how much these calls actually cost. Everyone knows and agrees that when you’re on a Wi-Fi connection the apps are great and the call is virtually free depending on your Wi-Fi package, but the question is when one is not on a Wi-Fi connection, when one is using cellular data like GPRS, 3G, and HSDPA, what does It cost to make a call with an app like Skype or Viber.

This leads us to have to know how much data is actually used by these apps to make this voice calls over the Internet, and it’s not easy to come by. Listen, we have tested this by making calls of various lengths on both Skype and Viber. We have now quoted the data usage per minute of these calls in order to compare the data usage between these two apps. Another potentially important consideration is the date, the amount of data used by the apps when they are just idling in the background because these apps have to be on constantly. If you want to be able to use them as a real alternative to Network calling if you want to you know it will be able to receive calls through that as well.

So, let’s look at the data usage in idle mode: okay, in idle mode, these two are absolutely connecting to the internet and transferring data back and forth in order to pick up when someone’s trying to call you so with this one Viber wins hands down. We use the 16-hour day because no one is awake for 24 hours a day or very rarely so. Typically, you know people would have 16-hour day and this amounts to about 23 megabytes of data per month in a 30 day month with Skype while the Viber app uses much less as it uses not more than 5 megabytes per 16 hour day, now that’s a huge difference in terms of data usage, but really it’s going to be up to the individual user to decide whether that’s a material difference for them.

If you have a huge data package on your cell phone contract with your mobile network, then you know this might not be a material difference to you. You might actually both be reachable on both ways. But those people on a tighter budget there may be a smaller data package that 20 to 25 megabytes can make a big difference in terms of the costs that they paying. I would say Viber definitely wins hands down when it comes to data usage.

So in summary, the Viber app outperforms the Skype app in terms of data usage during calls and standby mode and as well as the battery drain tied to the fact that the Viber app integrates with your phone contacts and which makes for more user-friendly than Skype. It certainly seems like it’s the better app that’s useful for voice calls like on your mobile phone and it’s a real viable alternative to using Network calls. Obviously, it’s going to depend on the cost of your network calls and the cost of your data. But at least now you have the information to know which app is better.