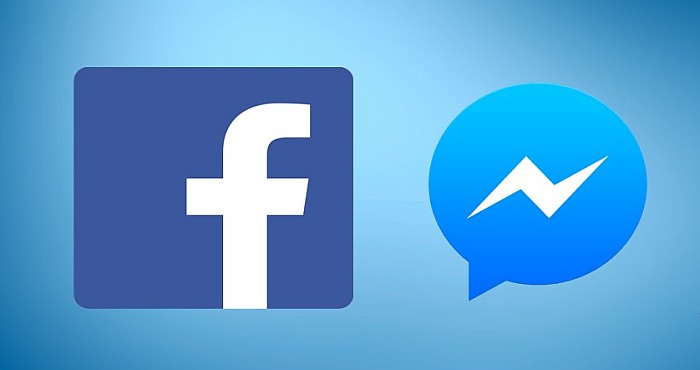 Facebook as a company is the owner of two messaging applications. One is Facebook messenger and the other is WhatsApp which it bought in 2014 for 22 billion dollars. In this article I will discuss this two and their relationship in terms of offering business services. A few weeks back, David Marcus, the guy in charge of messaging products at Facebook announced the launch of a business platform for Facebook Messenger. This platform was introduced to increase communication between businesses and customer. Those who use Facebook Messenger will be able to receive updates about materials they buy. These updates will include the confirmation of an order and shipping details. Through the Messenger one will also be able to modify, track or return an order. Examples of brands that Facebook messenger have partnered with on these are Everlane and Zulily.

Soon WhatsApp will soon follow suit. According to Facebook some of the business features in the Facebook messenger are being tested for use in WhatsApp. Examples of these functions include business-to-consumer communications. Despite saying that business to consumer communications will be a profitable business venture, Facebook have refused to fully disclose how they intend to make money from it. WhatsApp founders have been seriously thinking about incorporating advertisements and games.

Reports show that despite leading in terms of how many users it has, WhatsApp has not been able to turn it into a profitable business venture. The reports also show that in the first half of 2014, WhatsApp made16 million dollars in revenue but in turn lost 232 million dollars. Facebook should really come up with a way to turn their popularity in to something that is profitable to them.

If WhatsApp were to really turn their product into a business tool, apart from the functions mentioned above they could consider coming up with features that help them work in a similar way to emails. This includes adding a feature that its users can use to send attachments like letters. Also they should consider coming up with a feature that enables for video calls like its fellow competitors.

I do hope that the business platform introduced in Facebook Messenger works out so that it can also be applied in WhatsApp. This is because I as WhatsApp user will benefit from it in so many ways and so will Facebook.