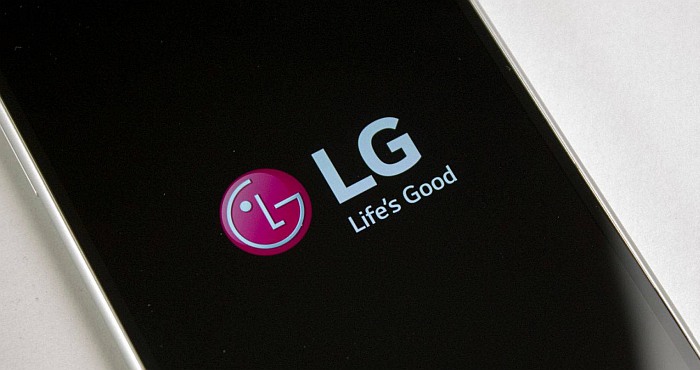 The emerging brands such as Coolpad, Obi Worldphone, and Asus which have gained the good reputation in past few years also lie in the similar situation. According to the representative of the FPT shop, the retailing chain just stopped the selling of few of the HTC products about six months ago as well as the LG phones about a year ago.

According to CellphoneS, the retailers have stopped the sale of the LG products almost a year ago as the maker doesn’t have many products which could catch the attention of users. It doesn’t include any marketing strategies for selling the phones.

Few other smartphone retailers and distributors said that the smartphone business of LG is the Vietnam is very unclear. The bigger changes are staff happened with manufacturers in 2016. At the start of 2017, the V20 G5 and SE models by LG were unexpectedly launched in the market. However, these products weren’t distributed in the Vietnam. It is not clear that if LG G6 will be available in the Vietnam or not.

HTC is under the reconstruction process of its products. According to the director of HTC in Vietnam, Nguyen Hong Chau, the company would not tend to sell the products but will try to focus on the almost high end and actual high-end phones.  According to the Asus Vietnam, the new phone which was launched by the company named Zing.vn, will empower the progress of the products of the company in each of the section. The company has agreed on the severity of recent market and the powerful rise of the Chinese brands of the smartphones.

Elaborating the decision of stopping the selling of these products, Nguyen Viet Anh, the deputy CEO of the FPT shop told that the retailers would make the half sales if the products or brands can’t meet the demands and will resume only if they get satisfied. But, the analysts made a comment that it will be not an easy task for companies to make a fast comeback.

The new rising stars of the market are Vivo and Huawei as they offer good economical capabilities and spend a large amount of money on the marketing campaigns. At the private level, the shop owners tell that the sales of the red iPhone 7 are not very high as it was expected, and the customers say that the phone is very costly while the phone has quite disappointing colors.