What is so Cool About KIK Messenger App?

What is so Cool About KIK Messenger App? 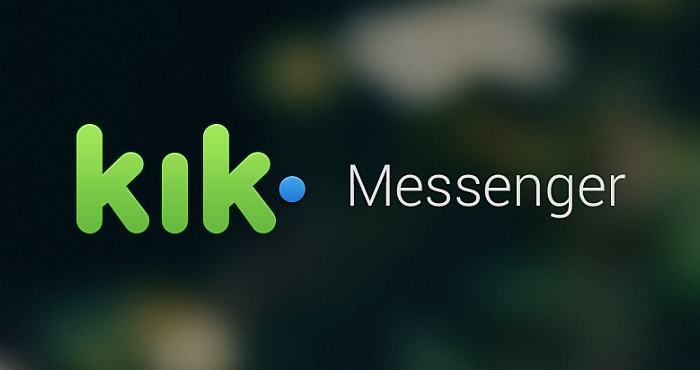 KIK is a messaging platform for Windows Phone, Android and iOS. It doesn’t feature voice calls that may be one of its greater shortcomings, unlike some of its competitors. However, it is capable of messaging anyone, anywhere, provided that the two users have KIK. A built-in web browser is one special feature that KIK app has. This will allow more seamless sharing of web content with friends. This is the first messenger app with such a feature.

Since the introduction of KIK messenger app, it has been growing fast with a base of 130 million registered users. This application is doing well for itself and will likely continue doing so. KIK app has a 4.5 – star rating on Google Play after more than 839,000 votes.

KIK app is a bit more playful than the likes of WhatsApp, with more sticker and color options. KIK is for fun and it is claiming that there is more to messaging than just WhatsApp. To make image and video sharing between friends simple, KIK houses its own built-in browser. Without doubt, it is a friendly messenger with users from all over the world.

KIK mobile application helps mobile users by allowing them send messages in a BlackBerry mobile-like fashion. In addition, KIK app also lets you send messages to any phone carrier with SMS capabilities with the first 50 messages users send and receive being free. KIK takes precaution measure by providing its users with a restricted number to make sure that users are not charged with international fees. With this arrangement, you or your friends won’t pay any discrete fees. What is great about KIK app is that it gets you informed when a new message arrived and it will also let you know if the message you sent was received by the recipient.

However, KIK won’t download for you, if you are a BlackBerry user due to the fact that KIK was so comparable to BBM app and their terrain felt threatened.

KIK messenger app is an alternative to standard texting and a social networking application for Smartphone. It comes with quite some cool features for privacy and safety. You can download other applications that have more features like a sketchpad and video to be used on KIK and you can also see if their messages have been read by the recipients, which is a nice touch.